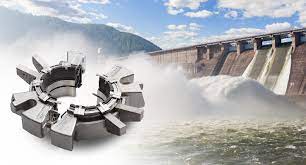 CGI Industrial Solutions are pleased to announce the arrival into New Zealand of the Chesterton 442 Split Seal for the Hydro Generation Industry. We are now able to offer a new but well tested sealing option for your Francis Vane Vertical and Horizontal Turbines. Traditional sealing of these turbine shafts has focussed on using segmented carbon seals and plastic/urethane water energised lip seals, both of which have poor performance in dirty water applications such as flooded river feeds and volcanic ash laden water supplies. These applications can cause premature seal failure and worse, shaft or sleeve wear, requiring frequent high labour-based replacements.

The Chesterton 442 Hydro Split Seal changes the way we now look at Turbine Sealing particularly from shaft sizes 200mm +. These large easy to install fully split mechanical seals when fitted to an adaptor plate on your head cover, utilize Hard Face combinations for dirty water, ball and socket O Rings (no gluing required) and are fully hydraulically balanced to operate in higher penstock head pressure applications. Flush water requirements are a fraction of that used on traditional sealing systems.

The CGI team of Graham, Craig and Alistair have recently fitted the first unit in the North Island on a 270mm shaft which has now been successfully operating for 5 months. We would be happy to share the many applications from around the world where the Chesterton 442 Hydro Split Seals have saved many hours and many thousands of dollars in down time and lost production.

Whilst winter can be a quiet time for many industries, for others, it is when the reliability team ramp up their activities and concentrate on their annual maintenance. Whether your industry is … Continued 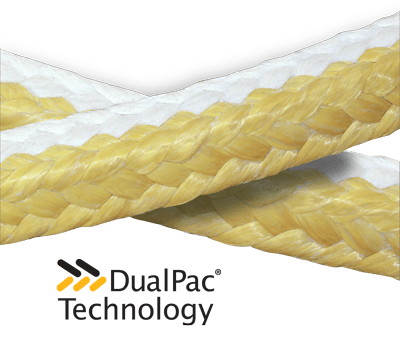 High-Performance, Non-Staining, Multi-Purpose Packing for Demanding Applications ​​​​​​​​​​​​​​​​​​​​​​​​​​​​​​​​​​A reliable sealing solution can save you both time and money on your pump operation. Traditional braided pump packing requires frequent gland adjustments and often … Continued

CGI Industrial Solutions are very pleased to welcome Alistair Smith to the South Island team. Alistair will be working with Craig in the lower South Island territory from September 1, 2018 and … Continued